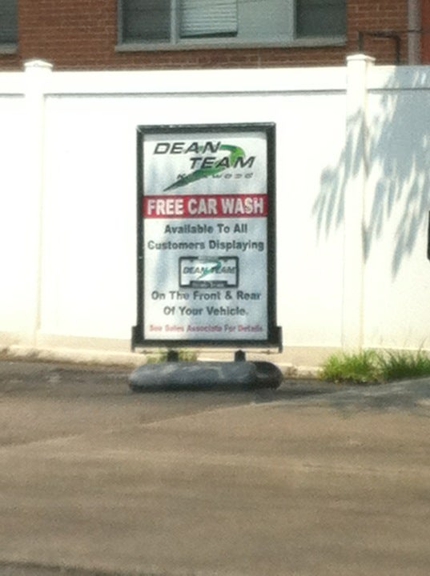 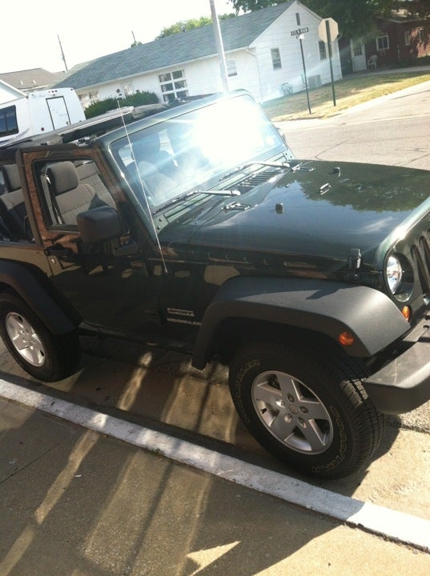 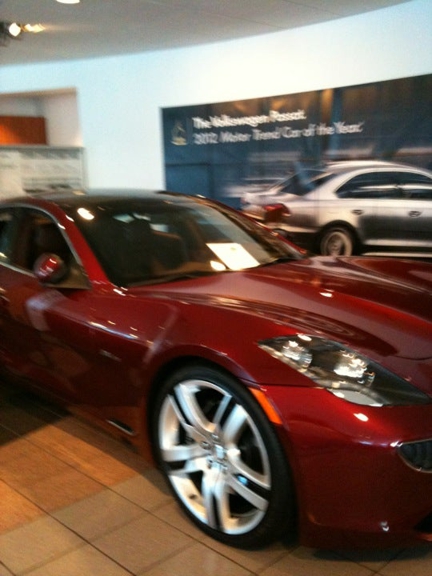 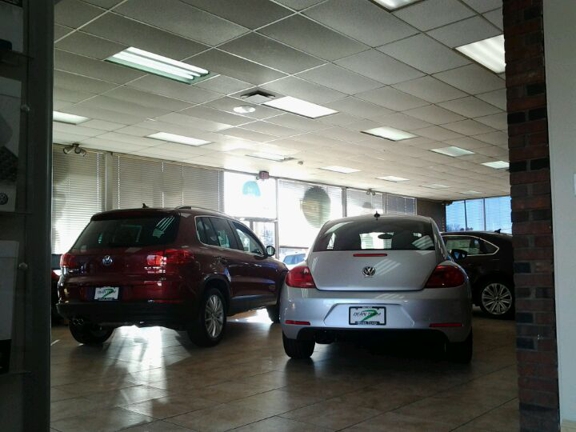 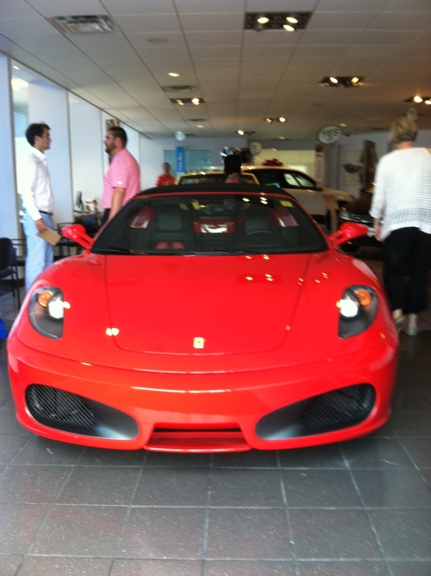 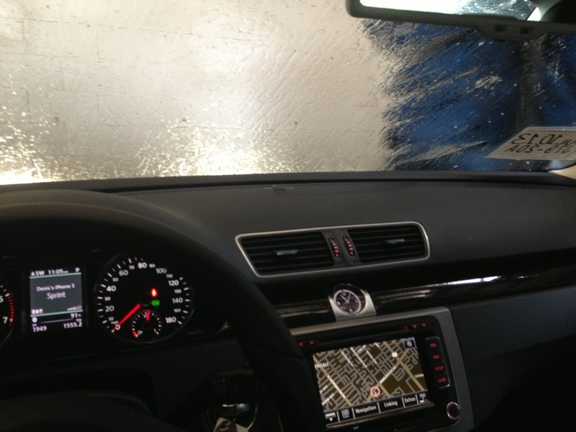 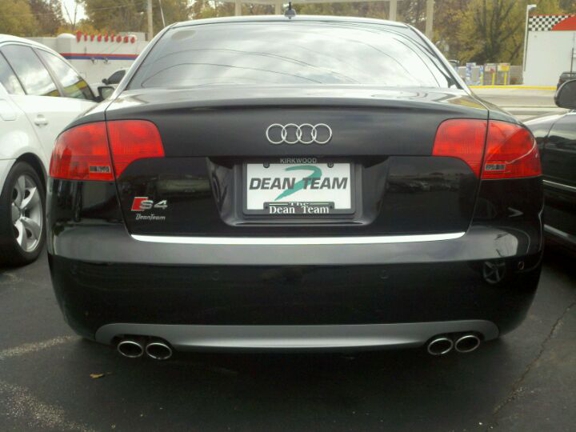 I have had very bad experiences of shopping cars there, the whole teams are not honest and try to get u buy their cars in threaten and tricky ways. The first experience is I got my 2010 jetta with a lease agreement In 2010. They gave me a demo car with already more than 3000 miles on it. I ended up paying 460 dollars a month with three year lease contract. They even list the same price of brand new car on the agreement. Sadly, I am from other country, I went alone and signed the paper works. After that, the salesman and finance person kept ignoring my requests of lower down the payment since it is a demo car with more than 3000 miles on it. I have been been sadly paying that much money for almost three years. Recently, since the lease is about to end in few months, I went there to check with them regarding to either trade in my car or refinance. This second experience is even worst than the first one.On May 3th, 2013, I went there again The new salesman,Mike Siska, well trained salesman, gave me a deal based on my need of finance a 2013 new jetta. First, it is 3000 down payment and 350 monthly payment. I was about to walk away after long discussion and saying I may come back later with my wife. However,accidentally, he had my car key,. He wouldn't let me drive my car back coz he sad I couldn't drive my car back because my car mileage is way beyond it is supposed to be as a lease car. I would have penalty for that. So, he let me drive their car back to pick up my wife. I was wondering why he has right to keep my car key. My lease won't be ended until several months after. Next, I did drive Mr car back and asked my friend instead my wife to go with me to talk with them. My friend English is much better than me. After my friend and I talked to the salesman. The salesman gave us another deal, that is, beside end the lease earlier and waive the penalty of my high mileage, no down payment and 200 monthly payment a month

with 6 years contact . I was happy with than and signed the paper. However, after he tried to work on that with his manager in the office, he said to me "I am sorry, I cannot offer u the deal, how about no down payment and 350 a month with 6 years contract,,"My friend and I was confused about the point of signing the paper when he agreed to give us 200 a month with 6 year contract . We were asking to leave with returning my key. The general manager,Kyle Steinberg came to talk with us, saying his salesman is new(what 10 months working there is not quite new) an d doesn't not know how to make things work out. We were still questioning about the point of signing the original deal. The manager kept saying it is impossible to have that deal and he gave us other optional deals, Finally, we were asking my key again to leave and he did give

me the key and walk us out of building. Before we exited, he came out with not nice words" be careful, every mile u add on ur car will cost money" I would never ever go to this place again even though they always have nice looking cars in the lobby.

This place is the worst of the worst. Does anyone notice that all the rating on dealer ratings are fake names? This place needs to be avoided at all costs

I'm not sure how they train these salespeople to be so ruthless and deceitful, while having a smile on their face the entire time and acting like they are your best friend. The salesperson I dealt with (Chuck Firestein) actually told me he wanted to take me out for drinks after the purchase was complete?! Some nerve. Luckily, I was not as easily fooled as I have been in the past by these people and walked away from the deal before they could stick it to me again. I had bought 3 other cars from them, all leases and I had to keep buying from them again to avoid being charged a penalty for going over my lease mile by just a couple hundred miles. Each time, I said NEVER again but then they would suck me back in with their empty promises and trickery. They really are good at making you feel like they are looking out for your best interests and acting like they really care. Let me assure you, they DO NOT give a crap about you. Please do not be fooled by them. Please do not be as naive as I was at one time. Good luck!

Save Lots Of Green, At The Dean Team!

Hours
Regular Hours
Brands
Volkswagen
Payment method
financing available, all major credit cards
Location
We are located on Manchester Road, 1 mile east of Kirkwood Rd (Lindbergh Blvd) in Central St. Louis County.
Neighborhood
Meadowridge
Amenities
Free wireless internet as you wait for your car to be serviced. We offer free loaner cars to all of our service customers. We have a free car wash on site for all cars that have been purchased through the Dean Team.
Other Link