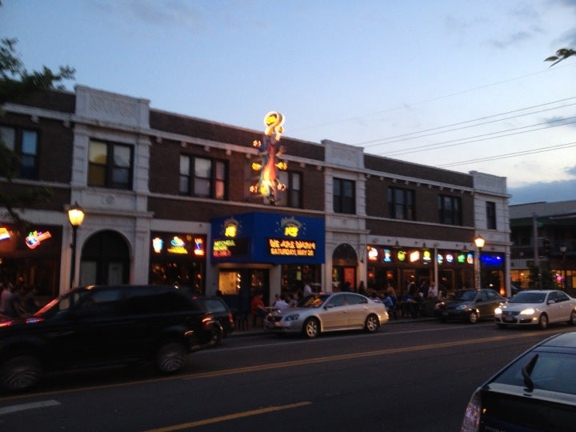 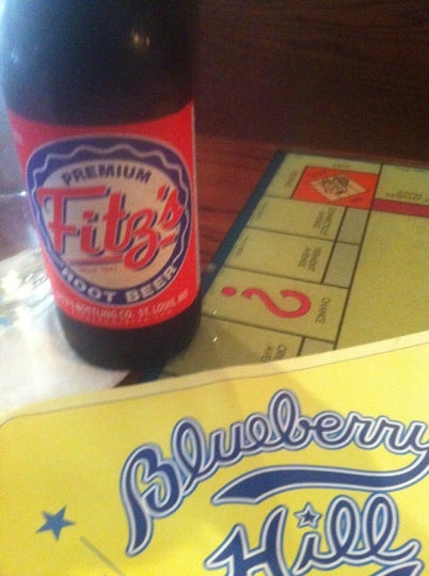 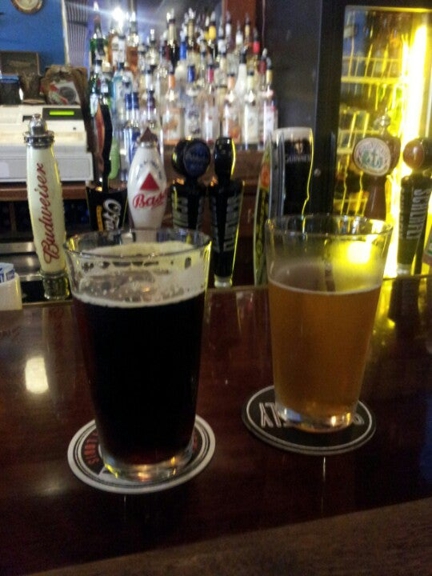 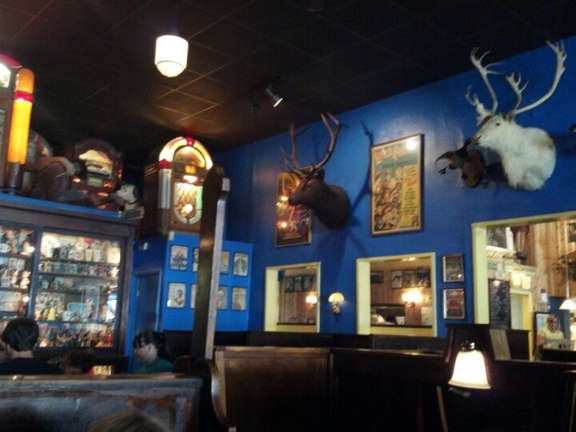 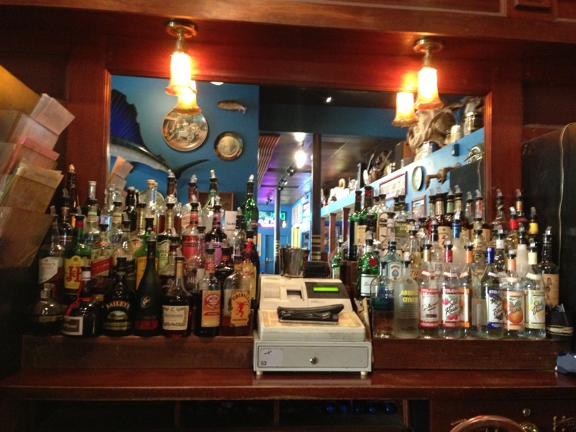 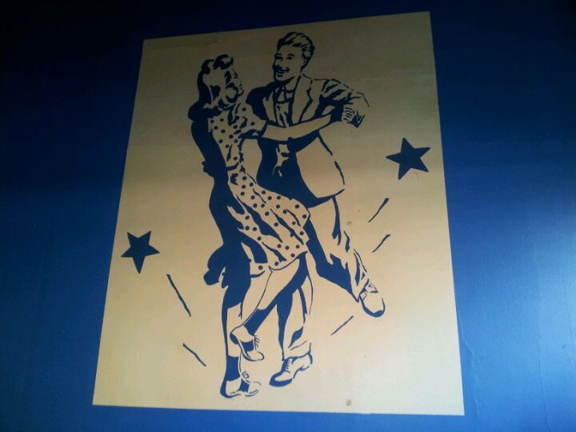 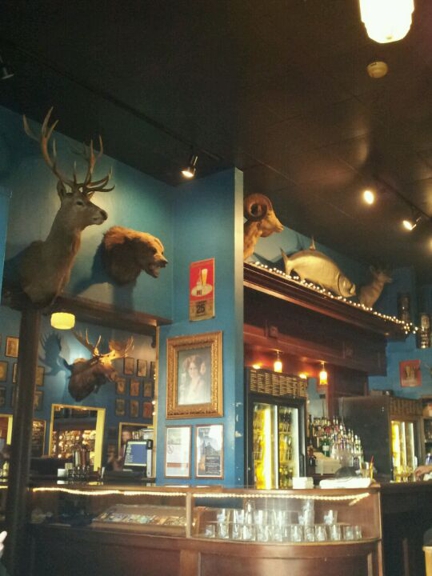 The Duck Room is a great, quaint spot to catch some National touring bands...Blueberry Hill is always a great spot to catch up with friends over a burger and a pint......

Me and my family visited the restaurant on Saturday September 11th 2010. We waited 20 mins for a table which was expected because of dinner rush. Once we sat ourselves, the table was dirty. It then took 20 mins for a server to greet us. It took another 20 mins to receive our beverages, which were terribly watered down. It took another 15 mins to order our food. After an additional 30 mins of waiting, it became chilly and we asked could we be set inside. After being seated inside, and another 20 min wait, we decided to leave. Our new waitress, Diane, approached us and rudely asked, “What are you doing?” I advised her we were leaving because we didn’t get our food and have been there almost 2 hours. She rudely said “Well you need to sit down and wait.” I replied, “No, We left the money for our drinks on the table, we are leaving.” She became even more aggressive, got in my face and continued to argue with me, saying “I don’t know what you need to pay for so wait!” “I have other things I need to do then I will check on your order,” and ECT. She was so loud that other customers and kitchen staff started to watch the events. After about a 3 minute exchange from the rude waitress, as she stood in my way blocking me from leaving, she yells “Fu#* you! You are banned! Get out.” I replied, “Well let me speak with the manager.” Diane replied “I am the general manager, now get the hell out!” I was appalled that the General Manager of a restaurant I spend money with, and frequent often, and have since I was a kid treated me in such a manor. I don’t think I have ever been talked to by anyone like that in my life. Furthermore, I wasn’t rude with Diane until well into the dispute. When Diane first asked what we were doing, she obviously had a bad attitude. We didn’t skip out on any check or disrespect the establishment in anyway. We actually over paid for our beverages. I have never had a bad experience at Blueberry Hill, but this was the worst I have had dealing with any business. If Diane truly is the General Manager, she needs to develop herself more as a manager and a person in general. There was no reason for that kind of talk or behavior, especially towards a loyal paying customer. I don’t want to pin this as a discrimination thing, but I am African American, and people of the same race that I have told this story to say they have been treated in similar, but less dramatic ways at Blue Berry Hill and other restaurants in the University City Loop area.

One of the best burgers in town! Best place to take an out-of-towner/visitor. Fun memorabilia & great live music.

Great food and live music. If you are looking for great live music, this is the place to go.

Not only will you find fantastic cheddar burgers (piled high with soft cheddar) but the atmosphere is terrific. Laid back fun place, lots to look at. Great rock and roll memorabilia.

BBB Rating
A+
BBB Rating and Accreditation information may be delayed up to a week.
Hours
Regular Hours
Extra Phones