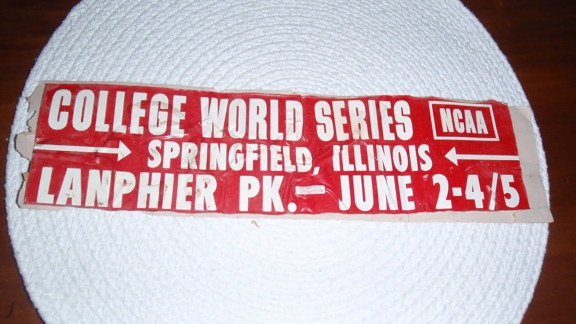 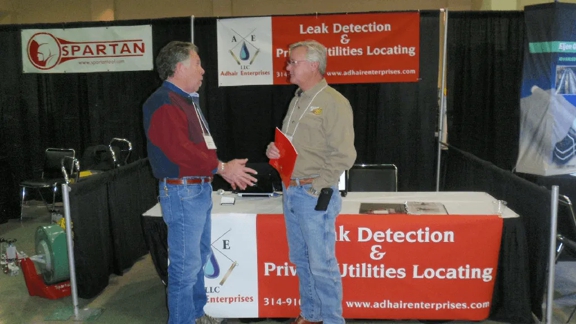 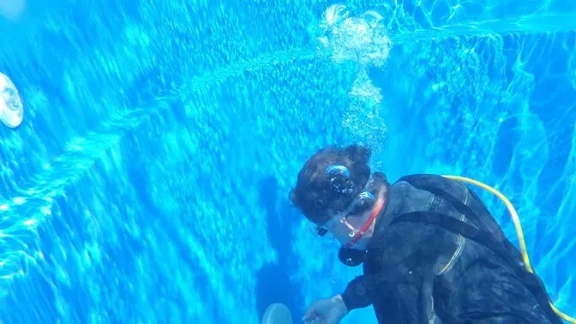 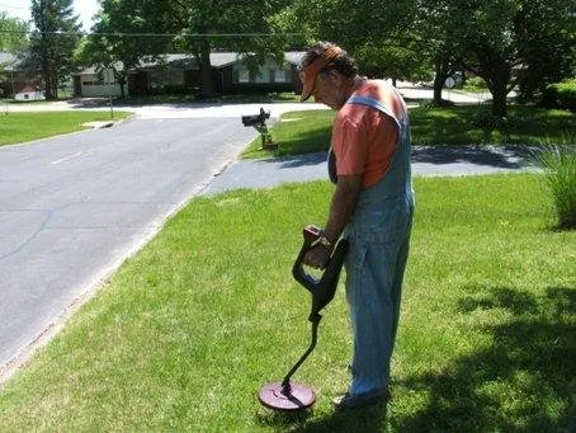 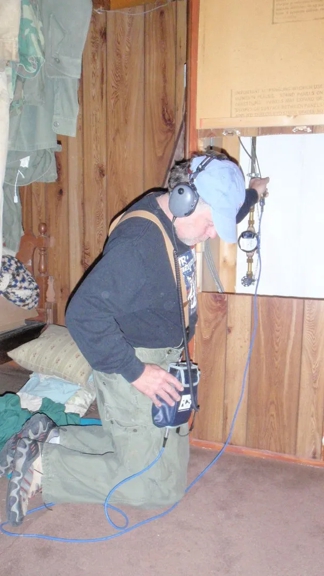 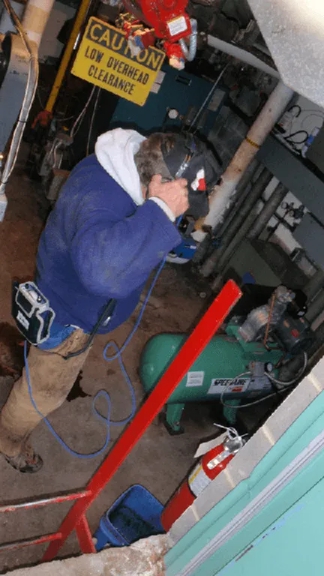 called Adhair about a leak we thought was in the slab floor. Steve came out to see if he could locate the leak. using his equipment & experience, Steve made several efforts to find the leak & explained this was his best effort, after such he marked a place on our floor; however when the plumbers searched at that spot they could not find the leak. Steve returned, which he didn't have to based on his contract that I signed, & looked where they busted the floor but they opened up a very small area. The leak was actually 2 ft. away from that mark based on his further efforts. I respect Steve for returning without any additional cost.

Had Steve come over to find a leak in outdoor water line. He was prompt and very professional. Found the leak very quickly and offered helpful advice. I'd recommend Steve and Adhair for any water issues your home has.

Great experience with Steve, he found the leak in a very difficult water line situation with pinpoint accuracy and quickly.

Great guy, I would recommend his services to anyone.

Great company! They did an awesome job. i would highly recommend this company. Great service and reliable service.

Very fast! He has saved us thousands on the water bill (and subsequently the sewer bill) by diagnosing the leak we had. Thanks!

Steve was out to my house on Friday in order to search for leak(s), I had called early in the week in a definite panic. As a new homeowner, I had no idea what to expect. Luckily it was not as bad as I thought!! He was on time, had a pleasant personality, respected my house, and most importantly he had a fair price. Thanks for making this experience almost painless!

Had Steve out a few days ago because we thought we had a leak in our pool. After pressure checking all the lines we got the good news that we in fact did not have a leak. Steve fit us in quickly, his rates were fair, and the work was accomplished quickly.

Had Steve out today to locate a water leak in my townhouse. My condo association was telling me the leak was under the concrete slab and I would have to have floors taken up and concrete broken up to find leak, at my expense. Steve was able to verify the problem is not on my water line, but on the main water line, so I am not responsible for repair cost. This has potentially saved me a lot of money. Would highly recommend Steve and Adhair Enterprises. He is very knowledgable and explains everything very well.

Steve has saved my pool several times. The cost of his repair is far less than removing the pool (which we have considered), and allows us to have fun with our grand kids and neighbors in the St Louis summer.

Steve was recommended to come to my house to locate a water leak that was from water meter to the shut off inside the house. I called on a Tuesday and he said he could be there on Thursday. He first pressure tested the inside plumbing to make sure there was not a leak in the pipes, everything checked out. Next he located the water line outside and found the leak to be at the hydrant. He is very knowledgeable and friendly. He is also efficient and reasonable. Highly recommend.

I was recommended to Steve by another leak detector. I had a water leak somewhere under the slab of my house. Steve was kind enough to fit me into his schedule. With his equipment he determined that the leak was behind my kitchen sink. My plumber came and found the leak where Steve said it was and repaired it. Also discovered that there had to be another leak as the meter was still moving. I called Steve and he came out the next day. With his equipment he discovered the other leak was in my front yard. The plumber dug down and sure enough found the leak close to where Steve said it would be. I'm very grateful that he found both leaks so the plumber didn't have to randomly tear up my slab floor inside my house. If you have a water leak, call Steve. You won't regret it.

I work on remeditaion projects at many old facilities that have changed hands mulitple times over the decades and have been used for a variety of purposes over the years. When I get to them they need work, in my case environmental cleanup. 99% of the time I am left with multiple excavation and construction jobs to do, on a sprawled-out, forgotten developement, with no drawings to work from. Calling the universal utility locate program is great, if you only need to know where the public utilities stop at the nearest public road. When you need more than that, call Steve. I cannot count the times that I have used Steve on my projects. He is a great resource and one of a small group that actually perform this kind of service. If you don't believe me, make a few calls to all your local plumbers and contractors. Steve has had a high success rate on the projects that I have given him, and if he does not think that he can find something, he will tell you, not feed you a line of garbage. Call him first, but call him in advance if you can, because there is a good chance I've already got him scheduled.

We were very impressed with Steve. He was very informative and easy to talk with about our pool. His work ethic is awesome and gave us some great suggestions. We have use him a second time and happy with his knowledge on our situation. I would recommend him to everyone.

Call them before you go any further.

Steve was friendly, professional and arrived on time. He was approachable and willing to take time explaining his diagnosis and listening to my questions and concerns. Would recommend him and would use him again in the future.

We were very happy with Steve. We thought we had a leak in our slab foundation, but he found it in the wall. Saved us a bunch of money!

Servicing pools & spas we had a need to find a leak in return line of the spa. This leak had been there for 3 yrs. without anyone finding it. Called Steve & he came & did what one other tried using air & microphone with no luck. Then he used a combination of hydrogen/nitrogen, placed it in the line & found the leak. He did it twice to make sure & it was correct. Fitting was broke within 1 ft. of his mark.

Recently our construction firm had need to have multiple buried utilities located beyond Dig-Rites policy. After searching for such a company & even getting a referral from Dig-Rite, we spoke Adhair about our needs. With no drawings or "as-builts" they proceed to locate what we needed to move on with our excavation plans.

Have known Steve for many years. Has top notch work ethic and his service work is unmatched. If you need a leak found, he can do it.

BBB Rating
A+
BBB Rating and Accreditation information may be delayed up to a week.
Hours
Regular Hours
Logo