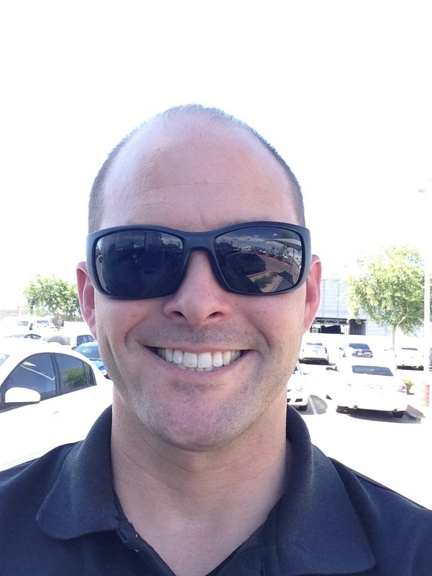 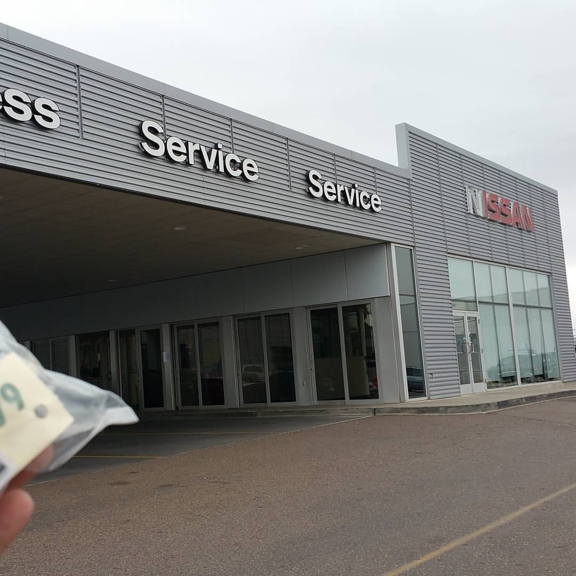 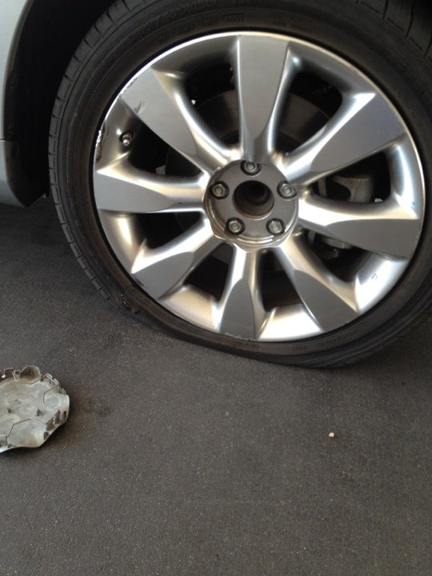 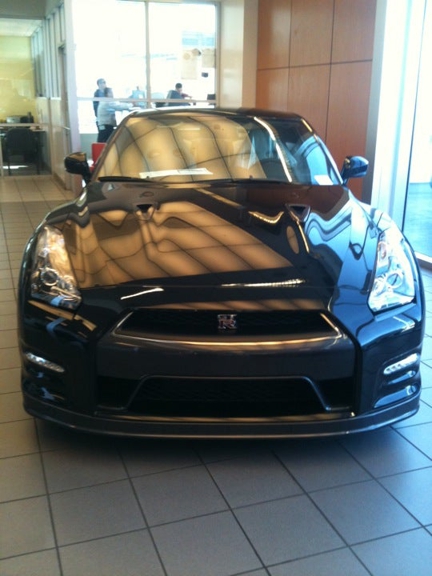 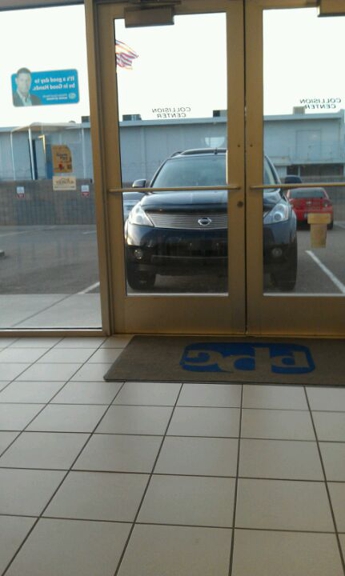 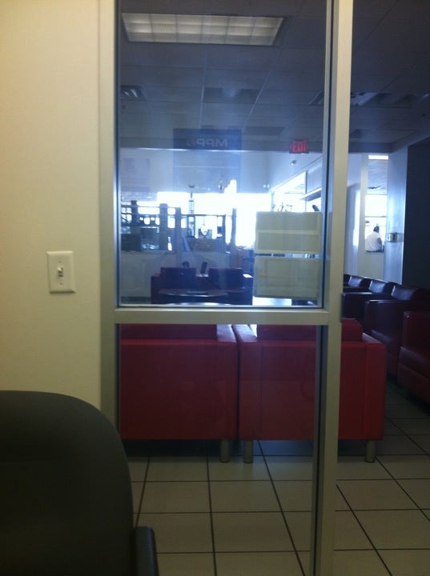 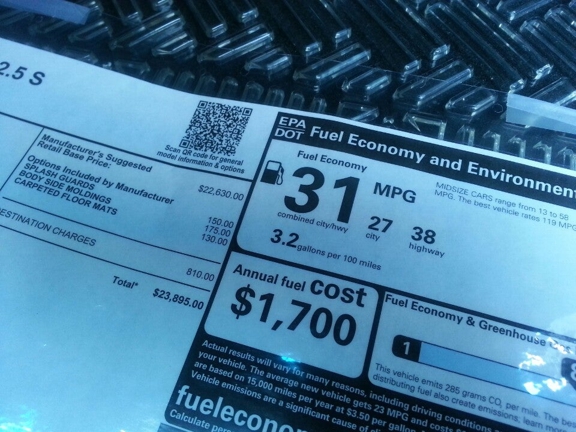 Beware! THis dealership listed all over the internet for an Xterra with only 23,000 miles, but after we test drove it and were ready to make a deal we just happend to look at the mileage and it was more like 53,000 miles. We found this out after driving out from San Diego to Arizona to buy this car because it was such a good deal. We even talked to several different people at abc to verify that all the information was correct before we drove out considering what a great deal it was. I can not begin to tell you how frustrated we were, they completely wasted our time and resources to come out to Arizona and did not even offer to help make us a good offer on another used xterra. My husband and I were so disappointed that a big certified Nissan dealership could make such a huge mistake or such a huge lie on listed milage, they lack professionalism and communication skills. The only nice thing about the experience was the the sales man that tried to help us, bless his heart, he needs to move on to Pennicle Nisan down the road and work for real professionals. They were great and we found an even better deal ... 2010- 18,000miles - $17,800 ... they were professional and not sleezy typical salesman.

ABC Nissan are crooks! From everything I've dealt with they have lied changed their answers etc! Absolutely ridiculous the way they treat people and Lie I highly recommend NO ONE buys from there!

Everyone from the time I opened my door in the parking lot was courteous and professional. Ed Edmonds exceeded my expectations and helped guide me through the car buying process. He was honest, knowledgeable and helped me find the perfect car!

This is not my first time buying a car from ABC Nissan. The entire team in service and sales are always a pleasure to do business with!

I will send anyone and everyone I know looking to buy a car to see Ed Edmonds at ABC Nissan and Anthony LaBarbera in service!

Thank you all so much!

Bought a used car and had a great salesman named Robert Gray. Everything went great until finishing up paper work with the "moffia boss". It took all of my power to keep my husband in his chair and not walk out. Mind you we paid cash for the car and in the end he was trying to get another $2000 out of us for another warrenty besides the $700 dollar one we already bought. He became nasty and said "the warrenty that we bought was worthless, but because we bought it, he could offer us this other one." HIS EXACT WORDS! We refused and complained and the manager came out and smoothed things over and we left feeling good.

Having to use the service dept., we have realized that the certified warrenty that we purchased was a mistake. Service coordinator doesn't return calls or emails. After showing up for service one part, he was going to charge us $30 more that we could get it from the parts dept. in the same building. And thats after we complained because he hadn't called us back with a quote and we were going to have to come back to have the rear cupholder replaced because he never ordered it.

BBB Rating
A+
BBB Rating and Accreditation information may be delayed up to a week.
BBB Accredited businesses follow the BBB Code of Business Practices and pay a fee for accreditation review and monitoring. Accreditation is not a BBB endorsement or evaluation of the business’ product quality or competency in performing services.

BBB Rating and Accreditation information may be delayed up to a week.
Hours
Regular Hours
Extra Phones