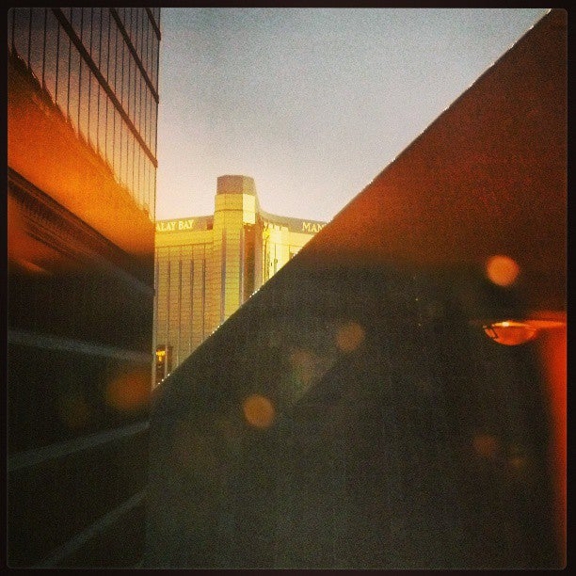 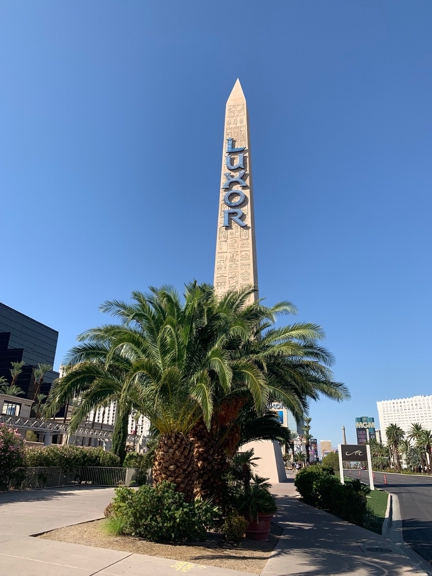 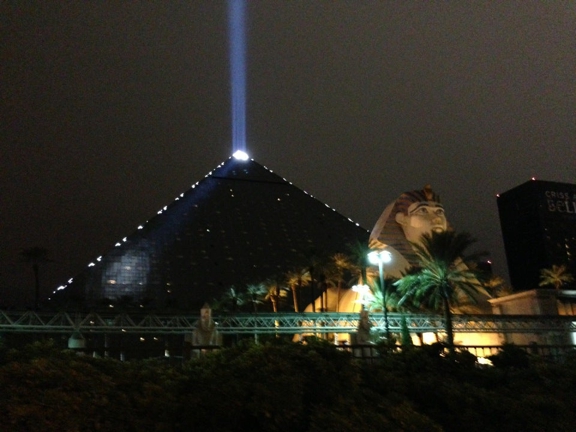 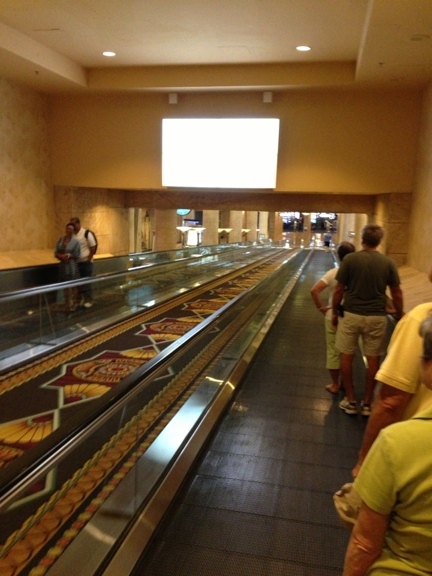 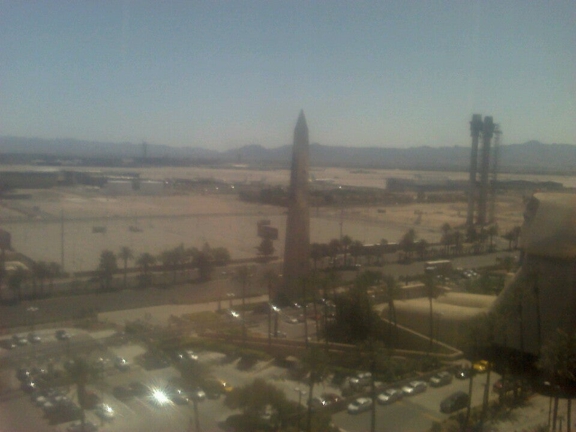 This is more of a budget priced casino resort in Vegas compared to some. But as a more budget option, it is also the best one in my opinion. It's further down the strip so keeping that in mind it's priced well. They are renovating some pyramid rooms and the towers are nice. Suites are lovely and hosts take care of thier players.

You can get a room here for 39$. Sometimes less sometimes more. Weekends will always be more$$. But it's probably the third cheapest resort in strip and a fabulous pool so if you're in a budget or want to stay in a large suite that's extremely nice this is a great place. Table limits are lower here than many casinos in strip which we enjoy. Not being forced to bet 25$-50$ per hand is a great incentive. People like to complain. But if you want 5* you will pay 200$ plus a night. For the money this place is awesome. We enjoyed our week so much last month that we're returning next month for another week.

Single Dad brought the 3 kids here. 14,12,11. The pool was great and the buffet all day pass was a good deal. Don't forget to get the Milife pass. Blessings

I will never stay here again. My last stay was the worst. My money was stolen out of my suitcase in my room and the Risk manager told me there's nothing they can do because a safe was in the room. Well I'm not knowing it's a safe due to I never went in the cabinet were it was until my room had been robbed and the manager showed myself and my son. The housekeeper does not clean the way it should be done for me to take a bath I had to clean the tub and housekeeping had just cleaned my room

My wife, my daughter, and I stayed in the luxor for only one night we checked in at ten pmand checked out at 8 am. Just to take a shower and sleep, but we saw that the shower and bath tub was very dirty and we called room service and they told us they were gonna send someone in 30 minutes to clean it and by that time my wife and daughter fell asleep because we were really tired from a long day which our car had over heated in the freway and we only wanted t rest. I recalled to the front desk again on why it took so long. And he said "if we wanted to cancel because youre only staying for one night" The way they were treated us was in a very rude manner.

I had a great time here! Staff was super nice and the room was clean and comfortable.

nothin special about this hotel. stay elsewhere. I'd rather have stayed at a HoJo. the service would be about the same.

Food selection was not note worthy, prime rib was over cooked, and it was hard to find food we could actually eat. I do Not recommend this place!!

It is a multi cuisine buffet. Delicious and lot of variety. Loved the desserts here.

We just came back from Vegas and spent a couple of nights at the Luxor....Good Times!

My friend and I bought advance admission online to this place, thinking it would be worth it. First off, regardless of being on their "guest list," we still had to wait about an hour to get in. The line was COMPELTELY unorganized, the bouncers had no idea what was going on, it was just a mess. When we finally got in, I couldnt believe how cramped everything was. It took us forever to get a drink, and there was nowhere to stand. We kept getting bumped into, which was making us more irritated then anything. When we went to the bathroom, I was leaning on a bench and was immediately scolded by a bouncer to get up, even though there was nobody else there. When we went to the dance floor, it was a mess as well. It was so cramped you couldnt even move. I couldnt believe how there was no space to move, it seemed if you werent willing to dish out hundreds or thousands to pay for a table, you were pretty much packed like cattle and disregarded. Also, when leaving I wanted to take a pic from the stairs, and a bouncer asked me to keep moving and made it seem like the worst thing in the world that I was taking a picture. My buzz was killed there, it was definately a waste of time.

I enjoyed the music here there was alot of people ! but the set up of the club is retarted! in order for you to go tot he restroom you have to go upstairs nd by there if you wanted to exit the club you cant! you would have to walk throught the WHOLE crowded dance floor just to get out! OMG and people will not let you through too! i had a couple drink spilt on me! and i wanted to pop someone in thier jaw! i recommend this place ONLY if you have a table!

I stayed at the Luxor during a business trip for several days and the rooms were somewhat small, but well decorated and in good condition. My only complaint is with the lack of Wi-Fi access for my PC. One of the Luxor's webpages says that wireless access is available and lists Blackberrys, Treos and other devices that it supports. I had mistakenly assumed that I would have wireless internet access for my computer, but when I inquired at the front desk, several hours after checking in, I was told that the hotel doesn't offer Wi-Fi access and that the only way to get internet access for my PC was to pay $12 per day for an in-room ethernet connection. After running to an internet cafe for a few days, I later found that there was an unsecured hotspot near the Starbucks in the lobby of the Luxor, although this seemed to be owned by some other business in the area.