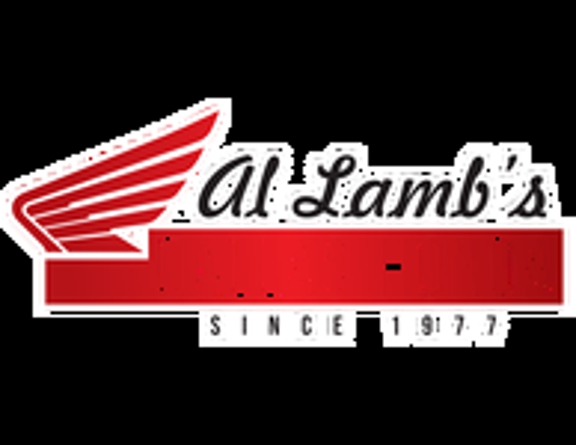 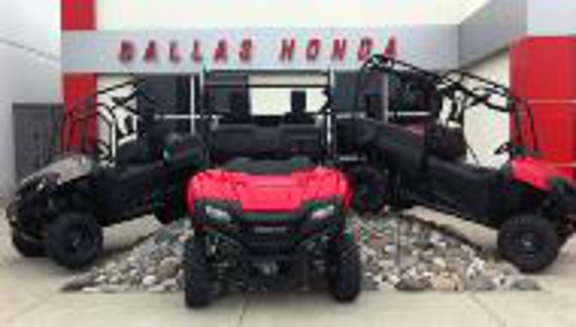 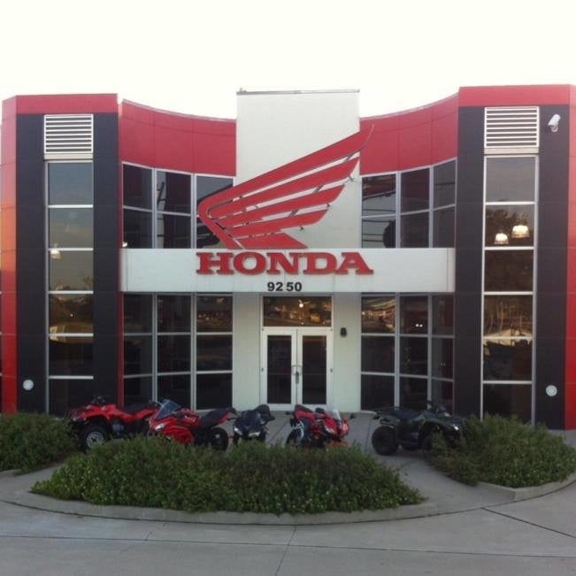 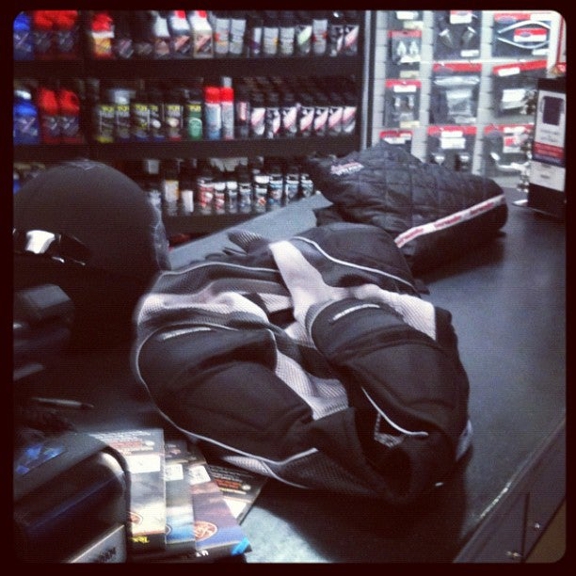 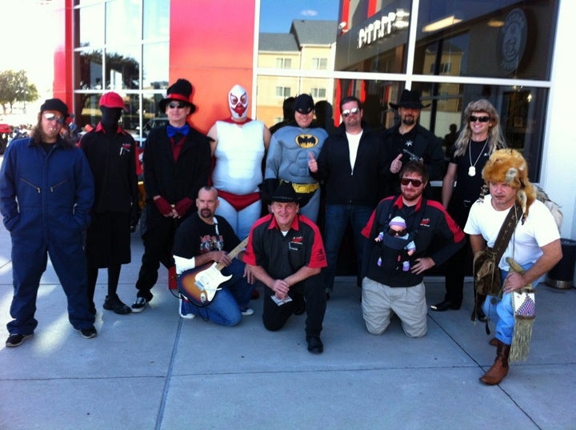 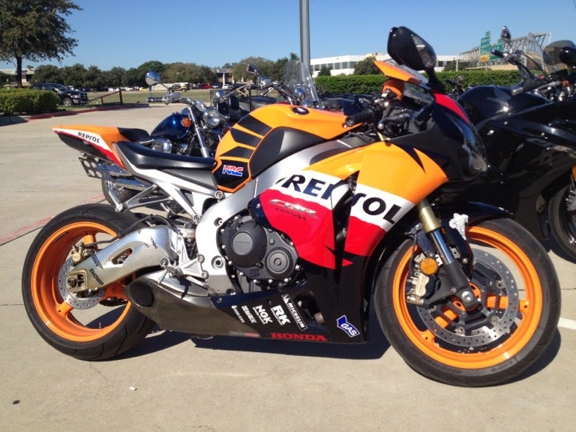 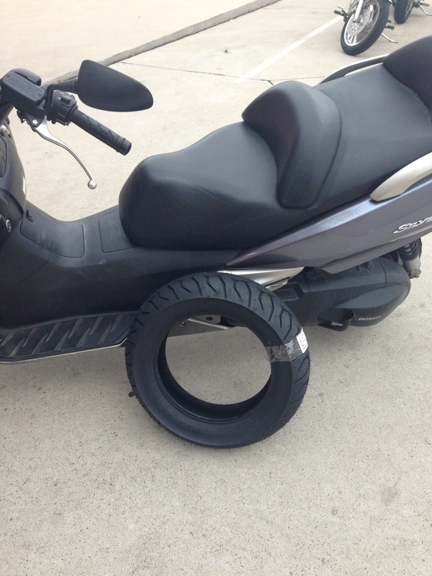 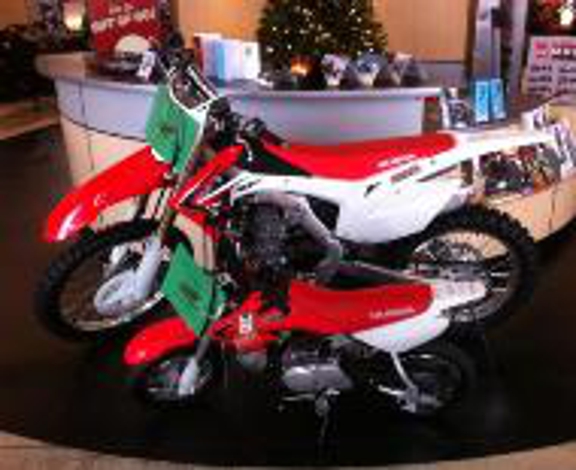 My Honda 919 still runs perfectly fine after all these years since I purchased off the display at Al Lamb’s. Fuel economy is still good.

This place is crap. It might be all nice and dandy till they sell you the stuff then it just goes downhill from there. I bought my bike for a good price, and asked the salesman why is my bike cheaper than the other ones? He said hes not sure but let him check. Then he says thats because they paid a good price for it from another dealership that went outta business. Well I did all my paperwork then he said, OOOh sorry dude I just found out its a demo with 1k miles on it. But if I would like another bike I would have to pay the difference because I already did the paperwork for that amount financed. Then I bought accessories from them and they charged me twice for it and till this day I could not get that money back because they came up with all kinds of paperwork to prove I was wrong. They said I bought accessories then bought the same things the next day also. But only showed 1 invoice. Salesman doesnt have a clue what he was selling. I changed my oil about a week ago then came in for service work and they gave me a call and said my oil is dirty and I need to change it? BAD people. Keep away

After getting off on the wrong-foot, got a call directly from Joe Gentle and Dallas Honda is delivering a fair deal.

Purchased a new 2008 Goldwing with lots of accessories in October 2007... salesman was very congenial and helpful. Sales manager (Tom) was a bear. All questions asked were answered promptly by sales person.They called and said the bike was ready, so I got someone to go with me to get it... got there and there was about $1,000 in accessories purchased that were not installed... some fast talk came about, at the end of which the bike was taken back into the shop, and four hours later we left with it.

Got it home and found there was no owner's manual with it... or any other manuals for the accessories purchased. Called back, and though miffed, they did send out the manuals... Then the real problems started...

I had told the salesman I weighed 270 pounds, my wife weighted 150... and we liked to tour... was weight going to be a problem... I was assured the machine could handle us comfortably... yet the owner's manual states the maximum weight, including riders and luggage, that the bike can handle is 410#... We go over that without packing a shaving kit.

Next thing was the service intervals... told valve adjustment was 100,000 miles... wrong again... try 36,000 miles... told it was easy to replace the air filter... according to the tech manual, it is a major undertaking.

It is three months old and has 124 miles on it... because we can't use it for what it was purchased for... $28,000 cash down the tubes until I can figure out some way to trade it for something that will handle our requirements.

I wouldn't recommend this dealer to anybody I know, and probably not to any enemies I have either.

My mistake... Hope I don't make another one this serious this decade!

Come Ride With Us!

Parking: Self, On Site