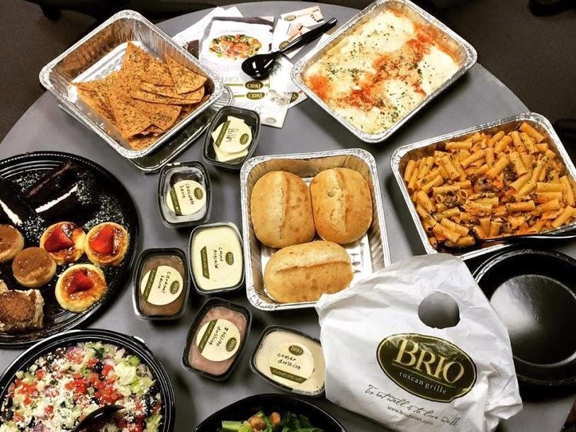 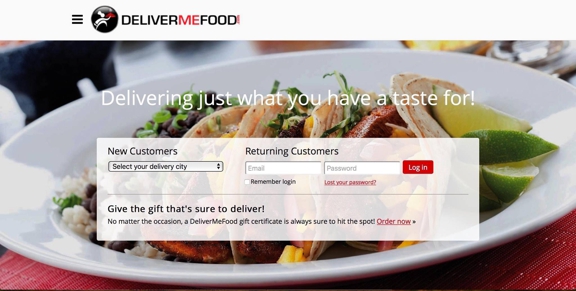 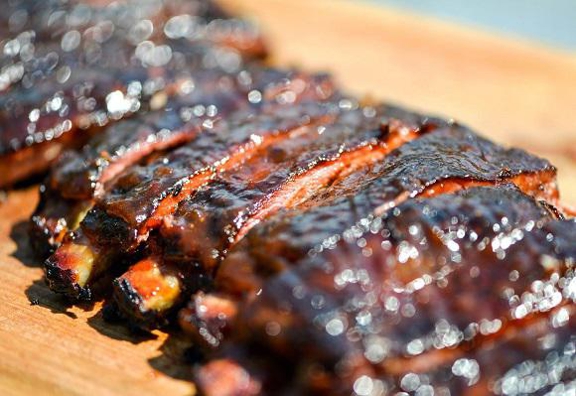 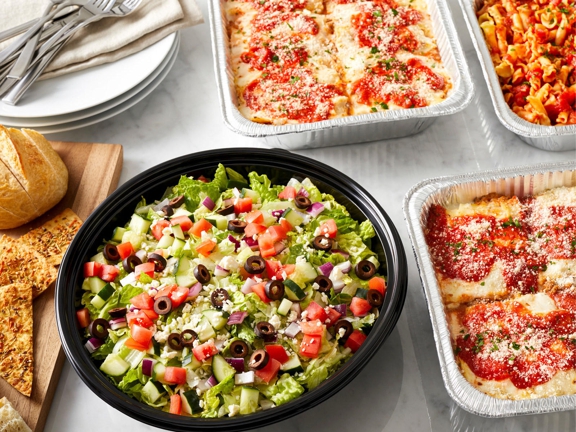 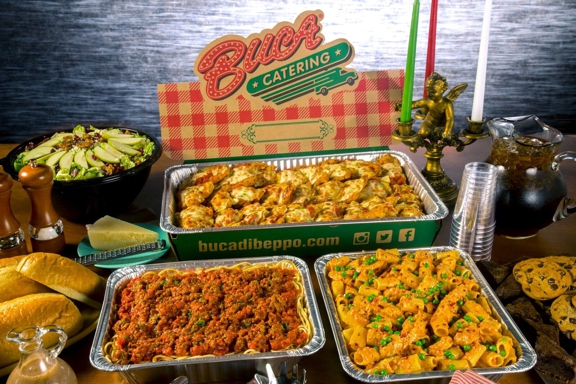 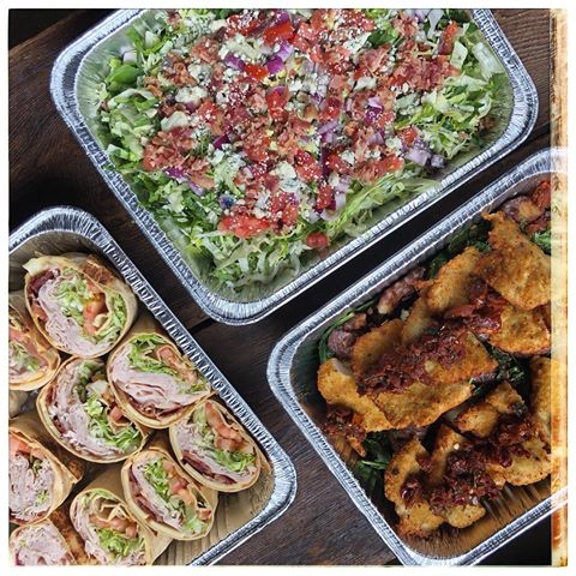 This used to be a reliable service. They failed to deliver anything to us a couple weeks ago. Dave Umina said he reversed the charges but did not. We tried again the following weekend, but the two items were missing from what we ordered. Tried to contact them numerous times, but Dave Umina has blocked my email address.
If you enjoy cold food or paying for no food at all, then by all means use this service. They should be called DelivermeSomeorMaybeNone….

With Fibromyalgia, I cannot even stand to do cooking each day. Early on, I discovered DMF and being able to order my food on the phone, and getting it nice and HOT at my door - What a wonderful service. I have tried two other food delivery services available in our area - just to compare. There are no humans to speak to about problems - except someone in California (for one of them) who had no idea about the restaurant in this area. Dave and his crew grew up here. They know the restaurant owners and patrons, They know the FOOD and most can personally recommend this or that dish on the menu. It's nice to be able to order from a company that is here in the greater Cleveland area. As far as anyone not getting their food in a timely fashion - just do the smart thing and order far in advance, putting down the requested delivery time. The food (outside of a BLIZZARD one night) is always on time, and I have been ordering from DMF since 2007! I give this food delivery service TWO THUMBS UP !

I've been using delivermefood since around 2003. I've had them deliver to the 3 companies and both homes I've been at during this time. I've sent food to my mom's house as a surprise, sent food when people have had a death in their family or a new baby just to help them out a bit. They are a constant resource for me in my current position and Dave is always going above and beyond to make sure everything is right. He cares about the customer and will do everything he can to make sure things go right. I strongly recommend DMF anytime you need an emergency lunch for a meeting, a night off from cooking or as a kind gesture to a friend. I've given the gift certificates as gifts and they've always been positively received (and used).

Love this service and have been using it for years with not a complaint. We are in the Chagrin area and use DMF a couple of times a month. Always friendly and they call if they are even going to be a few min late. Give them a second chance if you have had a bad experience, Truly a favorite.

Ordered from in the past and was happy with service. Tonight though placed an order and got the incorrect wing flavor and totally forgot the dessert. Called, spoke to a woman and Was offered to get a refund or to have redelivery - agreed to redelivery. No one showed up after an hour and a half. Called customer service (man this time) and explained the situation again was told for all of the trouble they would refund me a total of $15 and thought he was doing me a favor rounding up from 13.98$ to 15 - give me a break. Still haven't seen the adjustment. So much for the 'favor'.

First of all I been a regular customer with DMD for years now until I talked to this guy. I placed a order from restaurent and two hours after waiting I called to check on it. Dave Umina that I later found out is corporate owner told me that it's cold outside and it's job to feed people So I shouldn't complain abouty order being late. Im paying 4.99 deliver charge and 3 dollars tip on 20 dollars worth of food order I think I have a right to check on my order after two hours of waiting. Finally this guy hung up on me minute later and didnt answer any calls when I called again. I been customer with them for years but probably would never order again after this kind of customer service.

I just experienced one of the worst customer service experience that I have encountered in a very long time. I recently used this service Thurs 5/1/14, placed an order for a mexican cusine. DMF took 90 min to deliver my order, and I didn't receive what I'd paid for. Caller DMF about my order on Thurs eve, Fri afternoon, and Sat before getting a response to my complaint about my order. Finally received a call from the owner name Dave, who trust to complain about how he had over 7,000 items on his website, and there is no recourse for orders gone wrong. He trust to trash the restaurant where I placed my order and told me to not order from there again. By the time I was done paying for the meal along with such ridiculous delivery fees, and on top of this the driver's fee...they're all getting rich, and I'm getting nothing but ripped off. Those 7,000 items are bringing you, and your drivers, staff a lot of money in, so you need to have some type of recourse when a customer doesn't received what they pay for.. it's like being robbed. You need to build some type of recourse into your business model...it's the right kind of business practice. I'm sure this hasn't just happened to me. The insult I received is enough for me to never use your service...ever again.

This place has so many options to choose from and delivery is always fast! I love it!!

Delivering just What You Have A Taste For