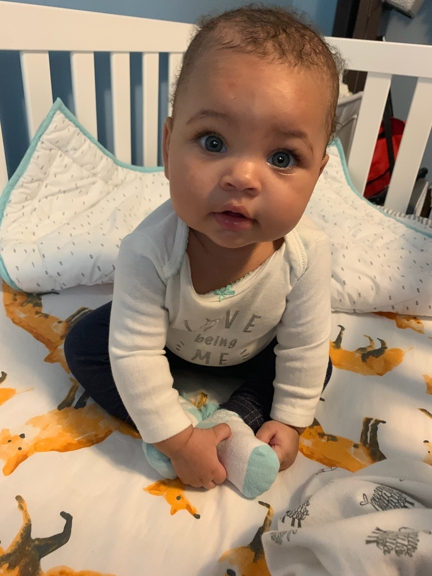 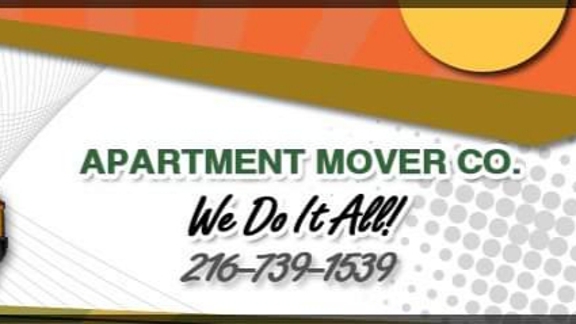 Same day ,what a save hurt my back my so called friends were a no show call apartment mover and they were here in 90 minutes

My lease was up and the landlord was gonna raise my rent 300 dollars a month till I moved since I would not sign another lease, these guys came out the next day and we were gone, thanks to this Apartment Mover crew I was saved by the bell.

Same day move reasonable price and they got me out before the 1st so I would not have to pay another months rent, thanks Ryan for the quick response

They are the small move specialist for sure, in and out and safe and friendly. Called same day and 3 guys showed up and worked non stop till my 1 bedroom apartment was moved. my other movers cancelled so I called Apartment mover co. and they showed up the same day, man what a life saver they were/

Just used thee Apartment Mover Co. today and they did a great job ,rapped and blanketed everything. I read the one post that said they stole and broke and throw things around, I do not believe it for a minute. They moved me from Shaker to Pepper Pike for $475.00. Other quotes we $700.00 to $800.00. They did a great job. It is April 12th, 2019 just used this company again and they did another A plus job

This listing has been claimed by a business representative.
Carol T.

They were prompt, courteous and finished sooner than expected. Well worth the money, which was one of the lower etimates that I received.

Now I've moved around a lot in the last several years and I have had some of the best movers and some of the worst, and I have to say that this Company, Apartment Mover Co., is one of the best I've had in years. I called a few places looking for estimates on a small studio apartment moving only a television, 42", a glass television stand, a love seat, a full sized bed, bed frame included, a small desk, 4 bar stools, a high top table, and about 9 boxes. Several of these places estimated from $365-580 not including reassembling my bed frame and table. I thought it was ridiculous, but because all of my stimulates where in these ranges I was almost set on paying almost $600 to move 4 miles down the road. A good friend of mine gave me the number to Apartment Movers Co. and as a joke i gave them a call already hearing a ridiculous price in my head. At the end of my conversation I had found the company I was using for $220. Less than HALF of the price of majority of my other estimates,

When they got to my old apartment they were very polite, clean, and did not play around. A lot of places will charge by the hour and then take their time but this group of men is about getting the job done and about treating your belongings as if it were their own. The job took less than an hour and a half and It was honestly one of the most entertaining moves I've had thus far.

I highly recommend this company!! Great prices, great guys, and a great job!

Great job these guys did. They gave me a price on the phone and that was what the final price was.

They wrapped everything with plastic. They were recommended to me and it paid off. The one guy in charge had a smart mouth but who cares,lol. It was kinda of funny with all his stupid/funny comments

I used Eddie and his crew this summer moving from the warehouse district to Lakewood and after using another moving crew today (I had to change days and only had a day's notice, so they weren't available) I can while heartedly recommend Apartment Movers!

The owner and his two helpers arrived ready to get to business- Eddie went over specifics with me and gave me a written estimate letting me know the amounts of each item (ie $2.50/box etc) and had me sign off and they got to work cling wrapping (didn't charge me extra) some items and started loading the truck. It had to be 90°+ and they never skipped a beat! After everything was loaded they met me in Lakewood and unloaded everything in my new place, sorting by room and everything! Those poor guys were soaked after seriously hustling for three hours in the heat!!

There were a few scratches and scrapes here and there but honestly, nothing more than my brother and Dad did originally moving me in and like everything else in the world you get what you pay for. This time around I made sure to buy my own cling wrap (Amazon has great deals btw) and wrapped everything up like I was Dexter Morgan. Best thing I could have done cause these other guys were a total joke (Budget Movers through U-Haul - errr!!)

**Bottom line- I would (and have) recommended Apartment Movers to anyone who's looking for a cheap efficient move. Anything super fragile you should protect and yourself or pay a high end moving company. But for $250 it was the best money I ever spent! Plus not hearing my dad complain about moving me again and just sitting back watching someone do all the hard work was worth three times that!! :)

Great service I called on December 24th my other movers had to cancel and I needed to be out on December 26th,Ed gave me a price over the phone showed up on December 26th did a great job, had a 3 man crew and could not be happier, thanks.

Eddie and his team will be there on time and and charge what they quote.

I was very impressed with their packing skills.

On top of that, they're a friendly bunch ! Good sense of humor.

A breath of fresh air - especially this day and age.

I just used this company on 9/26/09 and was at first a bit skeptical because their price was a flat rate (no minimum time requirement and it didn't matter how long it took) and much lower than any other traditional movers, and because they take cash only. However, I was pleasantly surprised to find that everything worked out just fine. They arrived on time (actually a few minutes early), brought three men and the entire process only took about 2 hours. Nothing was damaged or broken and they stuck to the total charges they provided to me over the phone. I would definitely use them again in the future.

No move to small