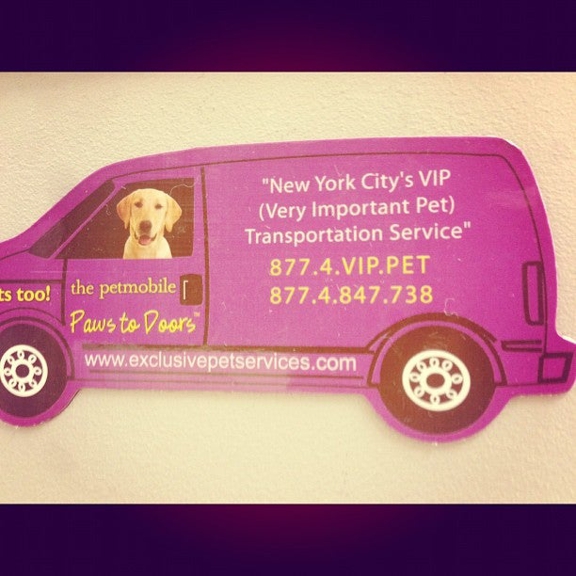 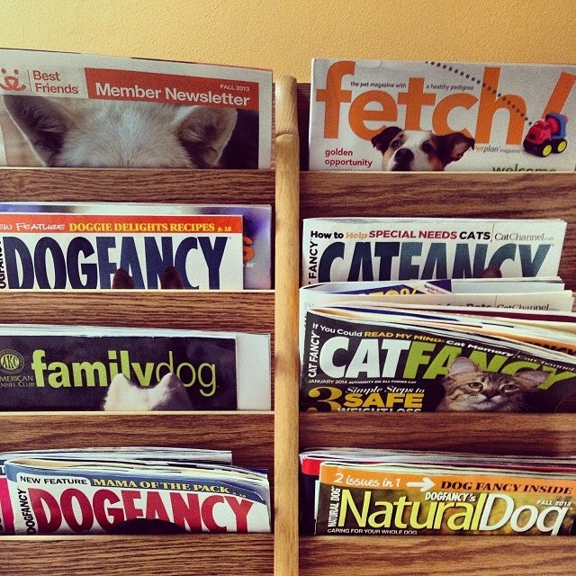 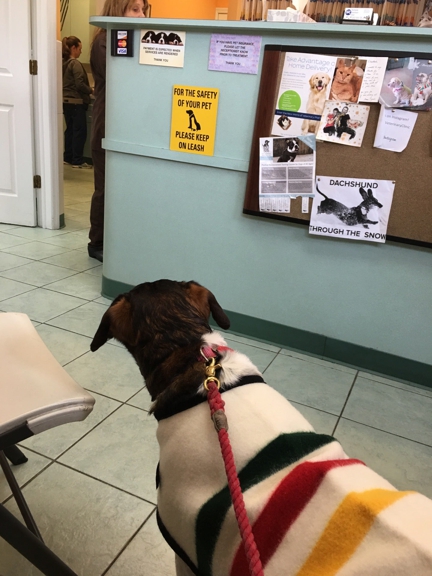 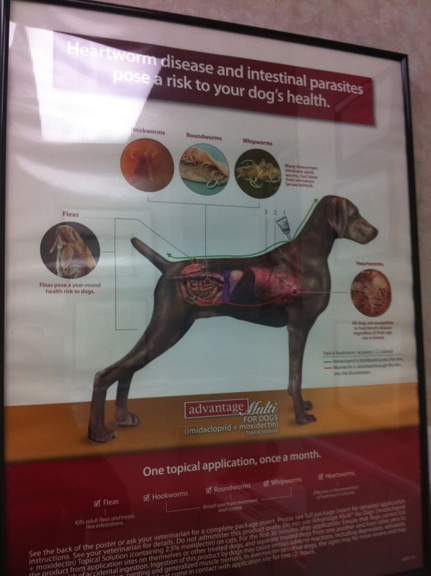 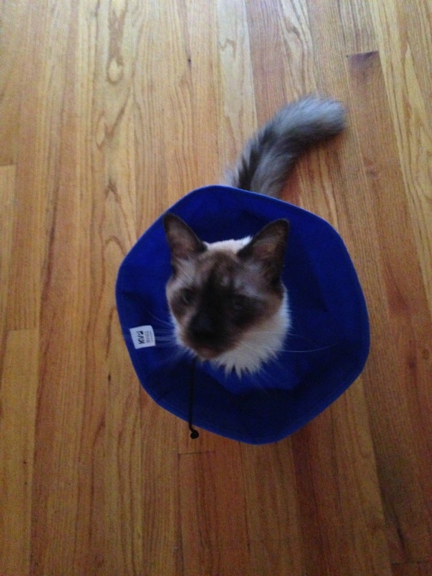 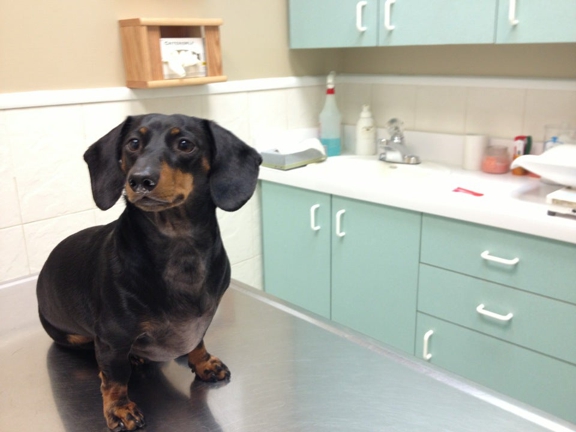 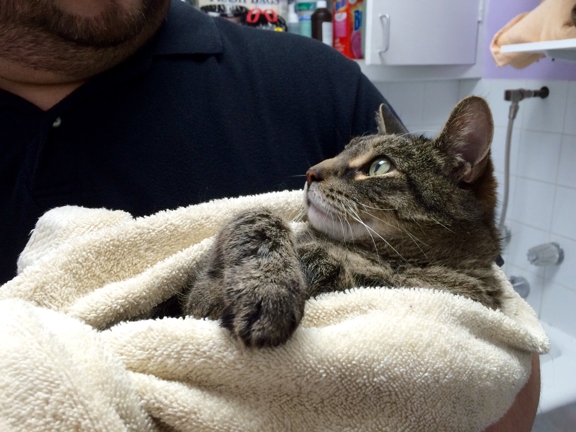 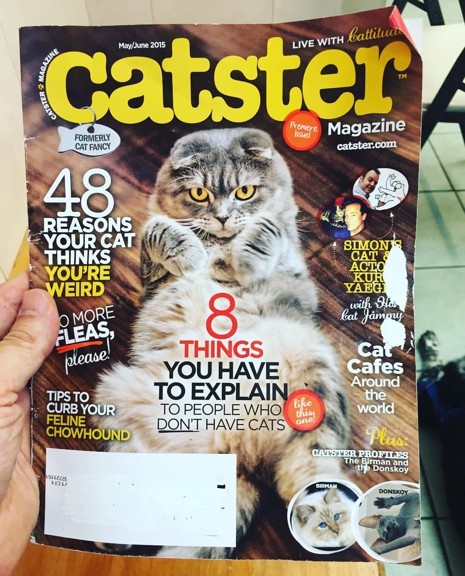 The veterinarians at this hospital really want to do the right thing by your pet. Not only do they seem experienced and competent, but they take the time to really explain things to you in the exam room. Afterwards, if you have any questions, they answer by e mail every evening. It doesn't feel like this is a business; it seems like they just want to help your pet.

Can't give them enough stars.

Take your pets to this clinic. The vet (and staff) are competent, kind, and basically, anything you would want in a health care practitioner.

I read the reviews here and saw how mixed they were, but still decided to take my dog here because I noticed that most of the complaints were that it is a holistic practice and that people didn't like that. I believe that what you eat is the most important thing you can do for your health and when people complain about the doctor telling them to change the food- well that strikes me as a positive. I mean, wouldn't you rather feed your dog the right thing instead of giving him pills to correct the problem that the diet created? Anyway, this practice totally blew me away. I took my dog in because he wasn't eating well and trembling for 3 days. After the absolutely most thorough physical exam I have ever seen (I mean Dr Lehman even looked at his pads on his feet) he called his wife in to get her opinion. After a brief discussion in front of me, they both agreed that the problem was in his neck- my Jack Russell had a pain in his neck! I never would have guessed that was the problem, I mean how can you know if a dog has a neck problem if you can't ask them? Anyway, taking blood tests and xrays were discussed but by no means forced on me, and when I decided to not run any expensive tests there was no problem with the doctor- he seemed pretty confident in his analysis of my guy's problem without the tests. Anyway, I was given some treatment options including pain meds (easiest, but since he wasn't eating well there was a little concern they might upset his stomach) warm compresses and massage at home (that might help, but I might not know exactly how to do it right), or acupuncture. I figured since I wasn't spending any money on testing I might as well try the acupuncture for $60. If nothing else, it might be interesting, right? Well Dr Eisner put in the needles al over, not just his neck, and in 5 minutes he was sound asleep on the floor ( keep in mind this is a Jack Russell!). After the needles were out 30 minutes later he still seemed tired, and sure enough he went home, stopped trembling, and slept for 3 hours. I fed him that night and he ate like a champ for the first time in days. He trembled a bit that night, but in the morning he was back to absolutely normal. I wouldn't have believed it if I hadn't seen it with my own eyes.

As far as the clinic itself, it is a bit small, but it didn't feel cramped and seemed very clean and new. The staff was polite and made me as comfortable as possible while the acupuncture was being done.

All in all this was a great experience I wanted to share.

This clinic has taken a nose dive. If you want your animal misdiagnosed, charged vulgar fees and to be treated with condensation…this is your place. We were loyal clients, who have directly experienced what the neighborhood animal lovers have all been saying for the past 2 years. Avoid this establishment.