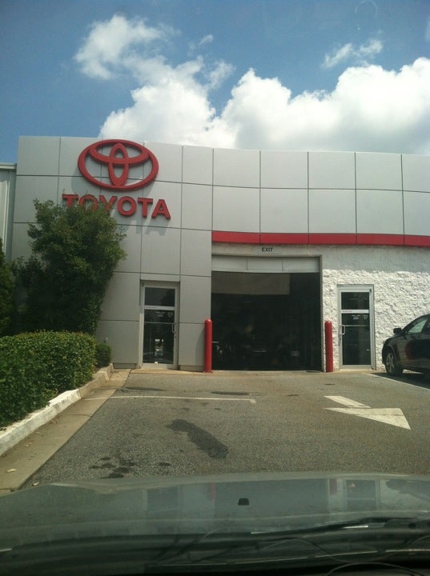 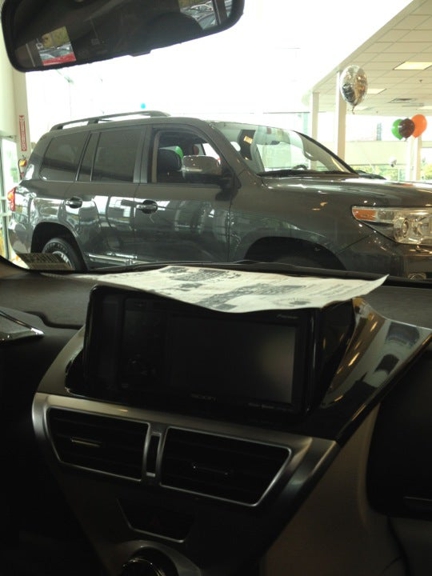 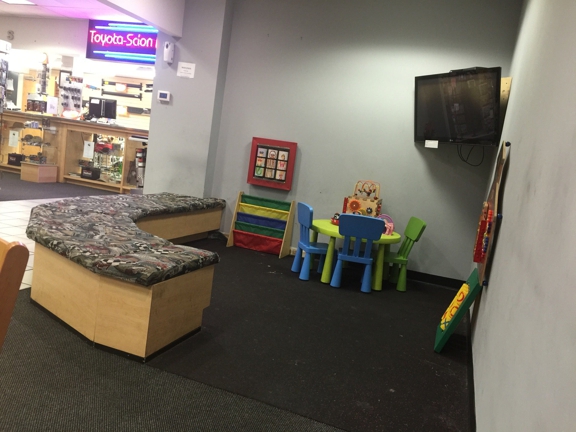 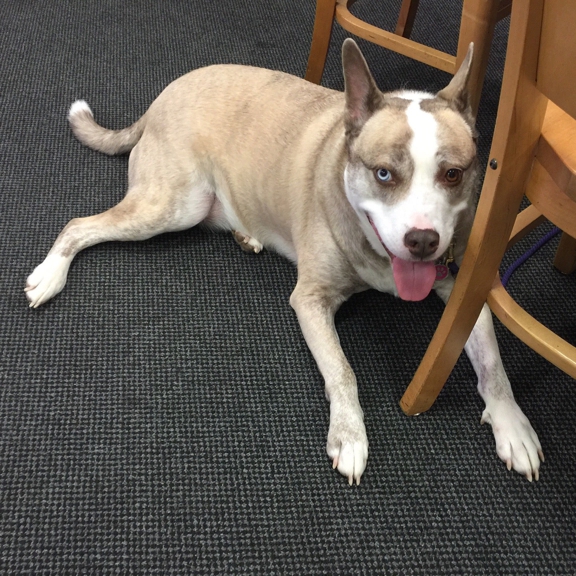 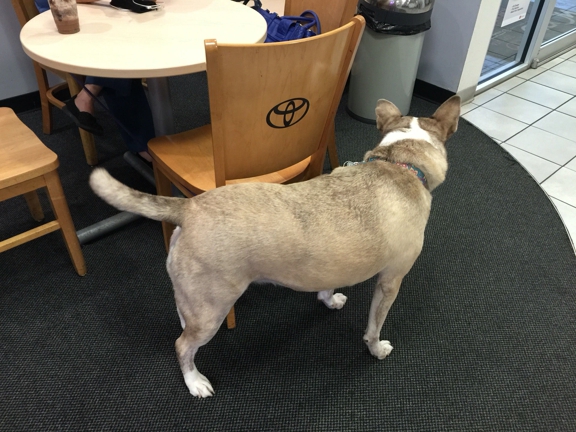 I brought my Scion tC to World Toyota to have warranty work done on my engine and was very upset with the service I received. Although World Toyota is not the closest Toyota dealership to my house I chose them because of the good reviews they had on Google and because it's where I purchased my car.

Everything went smoothly until it was time for me to pick up my car. The first time I was called and told that everything was ready to go I drove all the way down from Marietta to pick up my car and before I even left the parking lot I started having problems. I returned my car to the service department and informed my service advisor that the brakes were acting strange and the ABS light had come on. I asked him if they had taken it for a test drive and he assured me they did. He told me they would check it out and fix whatever was wrong. Before I left I made sure to write down the mileage for reference.

The next day I received a call from my service advisor stating that the problem had been fixed and I could return once again from Marietta to pick up my car. I asked the advisor what had happened and he told me they must have forgotten a pin when reattaching the axle causing the antilock brakes to malfunction. This frightened me. I also asked the advisor if the car had been test driven this time and he, once again, assured me it had. I checked the mileage and it was exactly the same as when I had dropped it off. I brought this to his attention and he was speechless. I told him that I did not feel comfortable taking the car home and he promised me that everything would be fine and told me that I have a 1 year warranty so there are no worries. I decided to take my car home in hopes that everything would be ok.

When I arrived at home I took another look at the engine and noticed a random part was just sitting in the engine compartment. I then contacted the manager and explained the situation and the problems I have had. He told me to bring the car back down to the shop and they would have the master tech look at it and see where the part needed to go and also check the entire engine over to make sure that nothing was wrong. After the Memorial Day weekend my service advisor called me and told me everything was ready to go. I came to pick it up and met with the manager, Daniel, who went through everything with me. I accepted the car and took it home.

My experience with World Toyota service department was very frustrating. I do not feel like that is the type of service you should expect when going to a Toyota dealership. Due to all of the problems I was having I had to cancel my vacation to Florida for Memorial Day. Also, one out of the three rental cars I was given had no air conditioning. I will never have my car serviced here again and do not recommend it to anyone else.

Called for 30k service on Lexus - Was WAAAAAYYYY less expensive than the lexus dealership - work done quickly and professionaly. cant ask for more. I will go back

Korunn Marks was with us throughout the sales process. She was very well manner and gave us very warm and friend like feeling. She made us feel like we knew her for a very long time. It was our 2nd time with July and Just like last time very pro and detail oriented. I will buy more cars again and will send many friends to World Toyota in Atlanta.